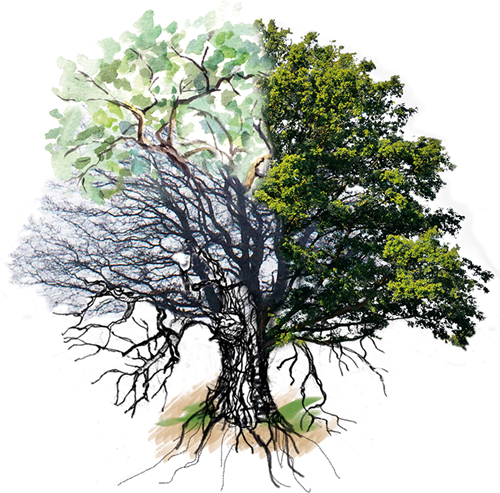 ANZAC Day on pause - The Power of Rituals

ANZAC Day on pause - The Power of Rituals

An essay about the power of Anzac Day in a pandemic

Lights from candles and torches create a circle of white dots on the green wet lawn next to the church on which grounds I live. Anzac Day was completely new to me three years ago. Today it is different. Half a year after I first arrived in Western Australia I went to my first Anzac Day Dawn Service. It was the Centenary Year of 2018. Never before had I witnessed the sunrise together with so many people. This first year we walked up in the direction of Monument Hill in Fremantle. My new home town. A French guy gave us a lift, it was his first time also although he had been living in Fremantle for over ten years. His mother was with him, visiting from France and we talked a bit of French while we slowly progressed. Just in time we got to the top of the hill. Together with a few thousand people we waited in silence for the sun to rise, with birds waking and eventually laying of wreaths and the Last Post. Being together with my new countrymen and women from all over the world filled me with a sense of sacredness. Much to my surprise I did feel a bit patriotic, as a new Australian I felt a misplaced pride. At the same time, I was also rather amazed by the devotion the Australians put into commemorating wars they, to my knowledge, had hardly suffered from. Not only do they commemorate WWI, but all the wars they have been involved in, either to beat the enemy or, in more recent times, to keep the peace. It took me a while before it started making more sense. There are clarifying facts behind the sentiments. They are being instigated by numbers. In the First Wold War 38.7% of the male population aged between 18 and 44 went to war. The casualty rate was 64.8%, or 38 young man dying each day during the 1560 days the war lasts. I now get it.

Still, in 2020, people bring out photo’s, medals and heroic stories about their grandfather, father or uncle. They fought in Gallipoli, the trenches of Belgium and France, or Borneo and New Guinea. Young men, shot to pieces on dirt soil, or returning with holes in their soul. Although the actual war on Australian soil was limited to Japanese bomb attacks on Darwin and Broome, the war affected the whole of the society: ‘Lest we forget.’

With the initiation into Anzac Day I had unknowingly crossed an invisible threshold. I had definitively immigrated. No way back. Not really anyway. The sense of awe brought about with the ritual came together with a sense of grief. My own nationalism of being a ‘new, or to-be Australian’ came with the certainty of being cut-off from my native land. The days and weeks I had walked The Netherlands, and large parts of Europe. With my dog and partner, with friends and as a widow, alone. Always lush, green and no wildlife nor sunstroke to worry about. Because of the indigenous artists of Australia, I am much more aware of the spiritual and emotional connection to earth. How it holds the spirits and history of our ancestors.

I now get the impact WWI had on the Australian society then. But still not quite what it means to people today. The nostalgia that comes with Anzac Day is so much in contrast with the usual ‘don’t look back’ and ‘get on with it’ attitude of most Australians. Especially when it comes to grief and trauma. It is comforting to see this commemoration mirrors some of the deeper values, and not just the go-getter mentality of the Settlers reflected in the 15% surcharge we have to pay on our coffees in town after the Dawn Service, turning our sacred experience into a Public Holiday.

My second Anzac Day went by almost unnoticed. Too tired to get out of bed early, too lazy to bother. Creating a new life had eaten away all of my energy and almost all my lust for life. Anzac Day was nothing more than a public holiday, an extra day off.

This year we were forced to stay at home. A pandemic had struck. Social life stripped bare to the bone. We stayed home, and so did our friends and neighbours in the ‘over-55 village’ we live in, to protect ourselves from getting Covid-19 since we are the vulnerable age group. At 5.45 AM a select group gathered on the lawn next to the Catholic Church on top of a steep hill. Some of them retired, me just started a new life and recently made a new step in my career as a researcher. A black old-school transistor radio stands in the centre of the circle, connecting Canberra with Beaconsfield. A female voice of Radio National talks to us in a very gentle and soft voice, blending in with the stillness of our surroundings. The traditional Last Post, a prayer and two anthems, the New Zealander and the Australian. The Maori lines in the first anthem triggered off a true sense of connection, not so much with Canberra or with Australia, but with my blood relatives in New Zealand. From there I was taken back to The Netherlands during the second World War. My grandparents survived the war living in the south of Holland, below the infamous Bridge Too Far crossing the Rhine river of Arnhem, my home town. The south had been occupied by the Germans. Soldiers on foot and with tanks had taken position in the villages. Towns had been bombed. My late partner’s parents lived in Amsterdam through the war. Witnesses to the worst face of war. Innocent Jewish friends being dragged away by the SS. All my mother-in-law ever shared was that she would never forget the anxious screams of her school friend being dragged out of the class room, she never saw her again. Neither one of them could ever talk about the past. Too painful to remember.

My brother and sister now live in the same area as my grandparents did. This year they are struck by a pandemic, worse than we are in WA. The chances of them getting sick is many times larger than for us. Chances of them dying are less because they are young.

This year at Anzac Day I felt connected. While the infinite possibilities of social media fill in the gap of not being with them in the flesh, the circle of new friends with candles and torches had opened me up to a more real presence. Within the space of the ritual we shared as a small group I felt connected to past elders and present family, spread all over the globe and in the Beyond. The Anzac Day ritual on the grounds of my new country has put my soul on pause. This ever so vast country has given me a home. It is almost impossible to grasp the size of this country, unless you drive through it. Never ending roads. Infinite sky and water only girded by an always visible horizon. The never-ending roads are unsettling because they remind us of the clock time. The sky never does. In front of me the sun rose and behind me the ever present blue of the Indian ocean. For fifteen minutes the circle of light on the lawn at dawn has solidified past and present and I was non-materially connected. A connectedness that is only possible after having loved, lost and left behind just enough times to realise what matters.

< back To the overview 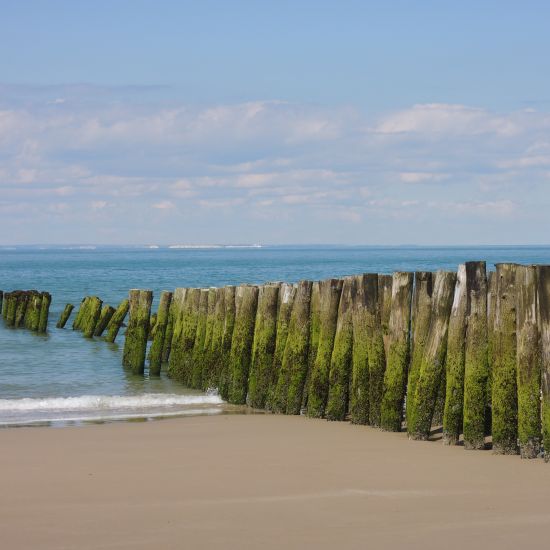 ›ANZAC Day on pause - The Power of Rituals